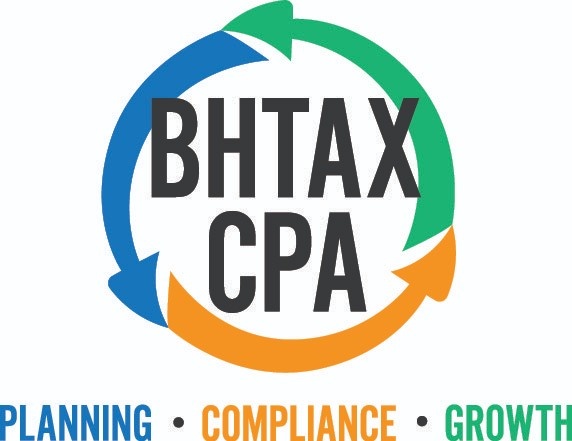 How can you save on Taxes (Canada)? 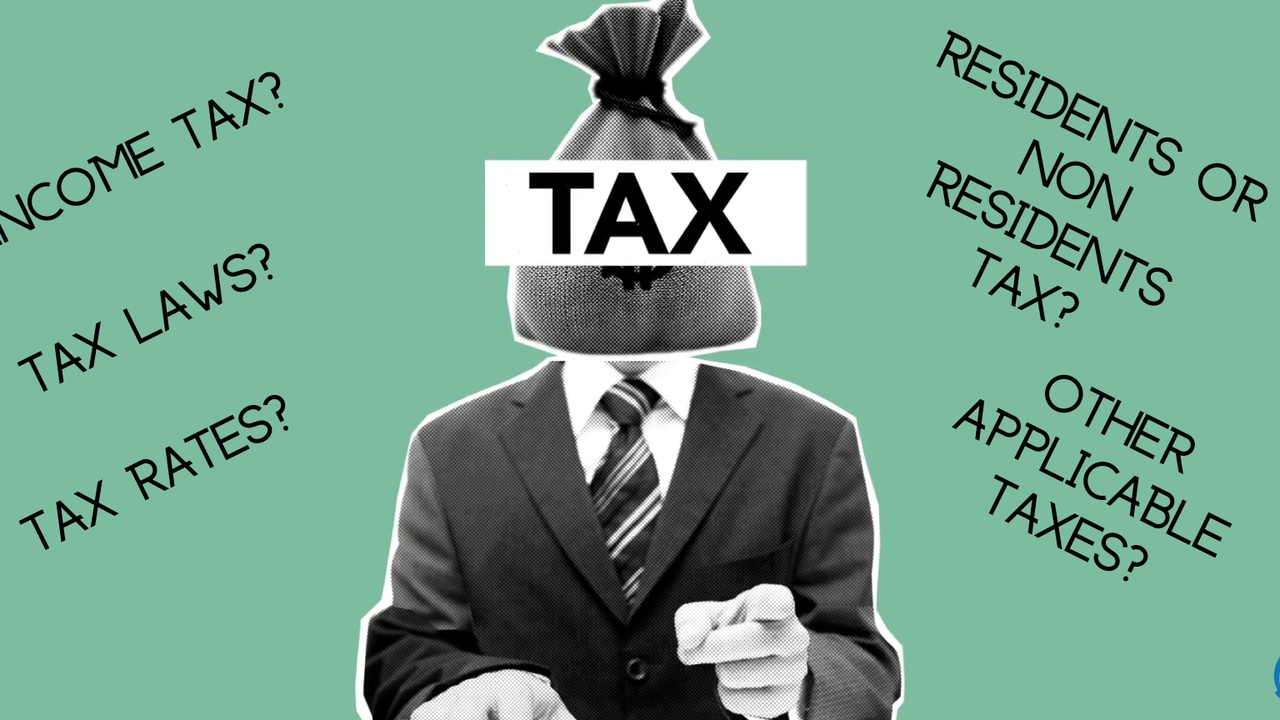 How can you save on Taxes (Canada)?

Every working person has that burden of paying tax to the authority and the truth is we all don't want to pay more than you need to.

Some of us pay more and some pay less;  others get refunds from the authorities. The tax system in Canada is complex. A basic understanding of how the tax system works can bring about much needed savings. Please like/follow and subscribe to stay up to date on our new series of money and time saving tips when it comes to taxes.

So, what about you? Do you have the right understanding of your business, finances and how much tax you need to pay, or better yet how much in taxes you may be able to save with the right strategy??

There are so many laws and regulations which many business owners and individuals don’t know about which may lead to higher costs or even legal action.

Let’s talk about income tax for individuals first which for most people is critical to know. 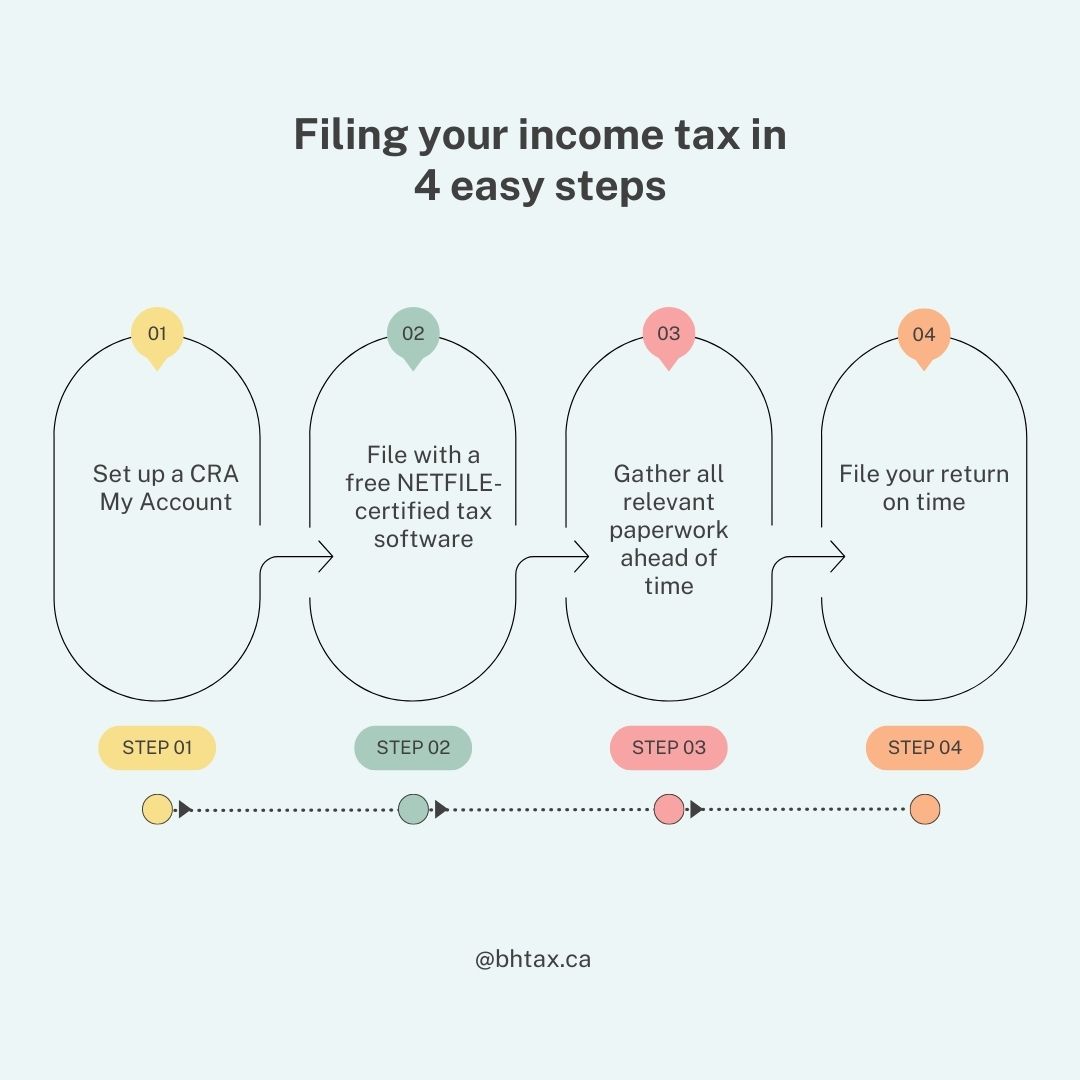 The fiscal year end is December 31st of each year, and the tax return due date is 30th April except for individuals reporting self-employment income, in which case it is 15th June. If an individual, who, as a matter of fact, is considered not a resident of Canada, sojourns (i.e., is temporarily resident) in Canada for 183 days or more in a calendar year, the individual is deemed to be resident in Canada for that entire year. General rule of thumb is if the due date falls on a weekend/holiday, the due date falls on the next business day. If you have a balance due your due date is still April 30.

Individuals resident in Canada are subject to Canadian income tax on their Worldwide income, regardless of where it is earned or where it is received, and they are eligible for a potential credit or deduction for foreign taxes paid on income derived from foreign sources. Non-resident individuals are subject to Canadian income tax on income from employment in Canada, income from carrying on a business in Canada and capital gains from the disposition of taxable Canadian property. That’s the main difference between the two which you need to know.

Federal tax is calculated by applying a progressive tax rate schedule to taxable income. The tax rates and income thresholds are the same for residents, part-year residents and non- residents.

The table below shows the different range and rates which are applicable for the federal taxes for the year 2022:

* Quebec has its own personal tax system, which requires a separate calculation of taxable Income. Recognizing that Quebec collects its own tax, federal income tax is reduced by 16.5% of basic federal tax for Quebec residents.

The above information was all about the rates which are applicable to you as an individual being a resident and a non-resident of Canada and apart from that there are other specific taxes on income tax such as;

In addition to the normal tax computation, individuals are required to compute an adjusted taxable income and include certain 'tax preference' items that are otherwise deductible or exempt in the calculation of regular taxable income. If the adjusted taxable income exceeds the minimum tax exemption of CAD 40,000, a combined federal and provincial/territorial tax rate of about 25% is applied to the excess, yielding the AMT. The taxpayer then pays the greater of regular tax or the AMT. Taxpayers required to pay the AMT are entitled to a credit in future years when their regular tax liability exceeds their AMT level for that year.

A minor child that receives certain passive income under an income splitting arrangement is subject to tax at the highest combined federal/provincial (or territorial) marginal rate (i.e., up to 55%), referred to as 'kiddie tax'. Personal tax credits, other than the dividend, disability, and foreign tax credits, or other deductions cannot be claimed to reduce the kiddie tax.

Income sprinkling (i.e., shifting income that would otherwise be realized by a high-tax individual [e.g., through dividends or capital gains] to low or nil tax rate family members) using private corporations is restricted by making certain aspects of the ‘kiddie tax’ rules also apply to adults in certain situations. The ‘split income’ of the adult family member will be subject to tax at the highest combined federal/provincial (or territorial) marginal rate (i.e., up to 55%). Personal tax credits, other than the dividend, disability, and foreign tax credits, or other deductions cannot be claimed to reduce this tax.

Now, let’s see what other taxes an individual has apart from income tax that you may know, or you didn’t know at all. Let’s verify your knowledge about the tax laws which are in occurrence here in Canada.

The GST is a federal tax levied at a rate of 5% on the supply of most property and services made in Canada.

Five provinces have fully harmonized their sales tax systems with the GST and impose a single HST, which includes the 5% GST and a provincial component. HST applies to the same tax base and under the same rules as the GST. There is no need to register separately for GST and HST because both taxes are accounted for under one tax return and are jointly administered by the Canada Revenue Agency (CRA). The HST rate are as follows; New Brunswick-15%, Newfoundland and Labrador-15%, Nova Scotia-15%, Prince Edward Island-15% and Ontario-13%.

The provinces of British Columbia, Manitoba, and Saskatchewan each levy a PST (in addition to the 5% GST) at 7%, 7%, and 6%, respectively, on most purchases of tangible personal property, software, and certain services. PST is administered by each province’s tax authority, separate from the CRA. Unlike GST/HST, PST is not a VAT and could apply to a business’s inputs that are not acquired for resale (e.g. charges for telecommunications services). Therefore, any PST paid on purchases by a business cannot generally be claimed as a credit or otherwise offset against PST charged on sales.

Quebec's sales tax is a VAT structured in the same manner as the GST/HST. The QST is charged in addition to the 5% GST and is levied at a rate of 9.975% on the supply of most property and services made in the province of Quebec, resulting in an effective combined rate of 14.975%.

All provinces and territories levy a land transfer tax or registration fee on the purchaser of real property within their boundaries. These levies are expressed as a percentage, in most cases on a sliding scale, of the sale price or the assessed value of the property sold and are generally payable at the time title to the property is registered. Rates generally range from 0.02% to 5%, depending on the province or territory, but may be higher if the purchaser is a non-resident.

Effective 1 September 2022, recently enacted legislation introduces a tax on sales, for personal use, of:

Excise duties are levied at various rates on spirits, wine, beer, malt liquor, tobacco and effective 1 October 2022, vaping products. When these goods are manufactured or produced in Canada, duty is payable on the goods at the point of packaging and not at the point of sale. When these goods are imported into Canada, duty is generally payable by the importer at the time of importation. Excise tax is also imposed on automobile air conditioners and fuel-inefficient automobiles, in addition to aviation fuel, gasoline, diesel fuel, and certain insurance premiums. 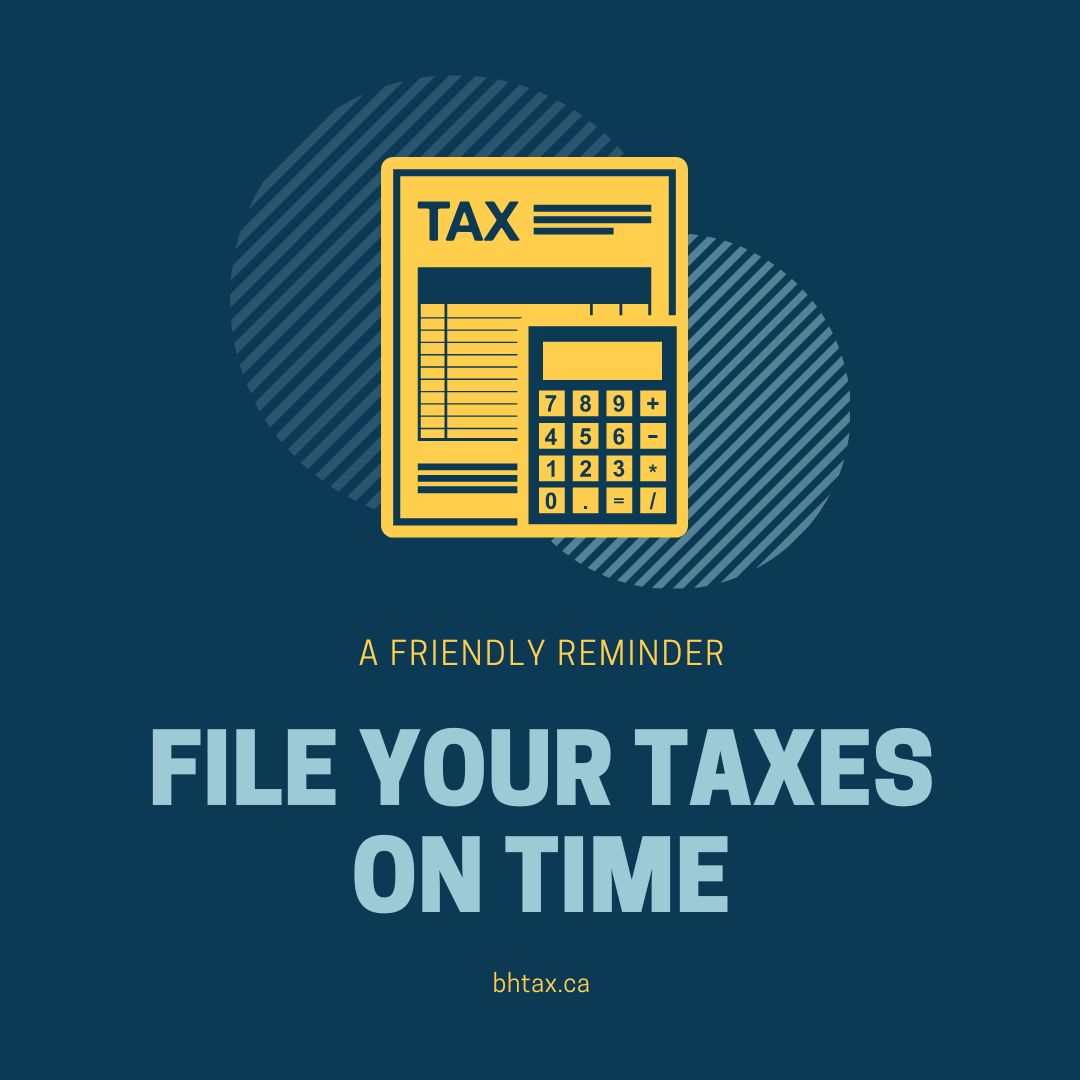 Us as taxpayers, should know what we are paying and what are the taxes that we are paying to the CRA. The above covers most part of the tax system in Canada and its provinces concerning an individual who is a resident or a non-resident.

We covered the different aspects of the Canadian tax laws for individuals. Like most tax systems around the world, there are some planning strategies to take advantage of in order to reduce your tax burden while still boosting the economy.

Our next article will cover some strategies you can use in our tax system!

If you are looking for a CPA firm for all your Tax, Accounting and Bookkeeping needs, BHTAX CPA will help you make sense of your business and how to spend your hard earned dollars effectively. From DIY to fully Done For You packages, we are here to help you find clarity in your business. Make sure you inquire about our $1 Bookkeeping trial.

Visit us today at accounting.bhtax.ca to book your appointment.

BHTAX CPA aka Bhundhoo Tax Professional Corporation is an accounting firm located in London, Ontario Canada. We serve Small Businesses Virtually across Canada and in-person in the Greater London Area of Middlesex.

Join our waitlist and receive a FREE copy of our business planning checklist. Plus, be entered for a chance to win a FREE QBO Plus subcription for 1 year ($500 Value)

* Applies to new Canadian Subscriptions to QBO Plus only.